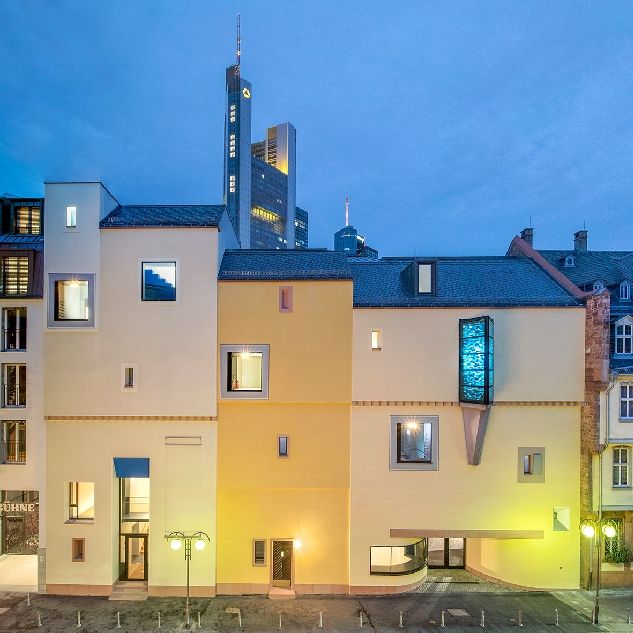 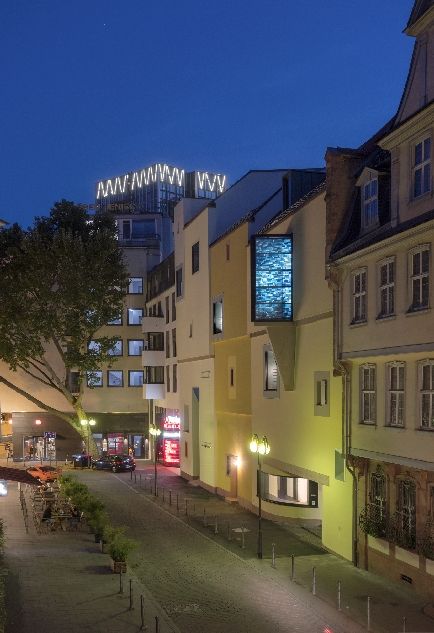 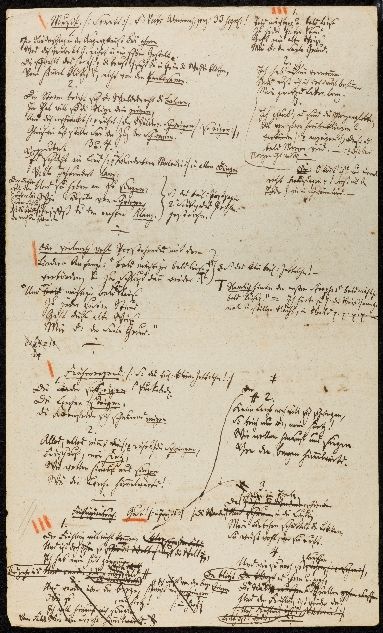 Extension of the Frankfurter Goethe-Haus

The Deutsches Romantik-Museum is meant to be a memorial site for a key period of German and European intellectual history.

The worldwide unique collections of literature on German Romanticism, which are stored in the archives of the Freies Deutsches Hochstift, responsible for the Goethe-Haus, are  presented within a modern and interactive museum. These stocks comprise letters, manuscripts, graphics etc. by key figures of this period, such as Novalis, Joseph von Eichendorff and Bettine and Clemens Brentano. This is supplemented by top-level collections of visual arts as well as items of everyday culture of that time. As well, the Hochstift has been working as an internationally acknowledged research institute regarding the literature of German Romanticism since half a century.

Exhibition areas of 600 square metres each have been realised for the picture gallery of Goethe’s time, for the German Romantic period and temporary exhibitions. In addition, there will be an entrance area consisting of a ticket office, managerial facilities and a museum shop. From the exhibition rooms the eye is drawn to the rear side and courtyard of the Goethe-Haus, the Goethe-garden and the historical part of the Hochstift-buildings. Due to the direct proximity to the Goethe-Haus, this new museum deals with the fact that Goethe is internationally seen as the most important representative of German Romanticism. 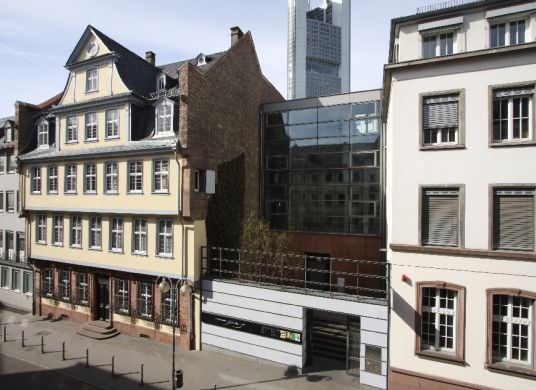