Driven by curiosity, dissatisfaction, hopes, and fears, people have been devising technically based visions of the future for centuries. Inspired by previous developments, fiction, and real technical inventions often influence each other: Ideas from reality are taken up in literature, movies, or illustrations, recombined and possible effects are thought through further. Fictional stories, in turn, serve as a source of inspiration for technical designs.

Exactly which idea follows another idea is also an intricate story of coincidences and simultaneities that can hardly be traced clearly. Some visions have already become a matter-of-course everyday life, others have missed the mark in an entertaining or tragic way. 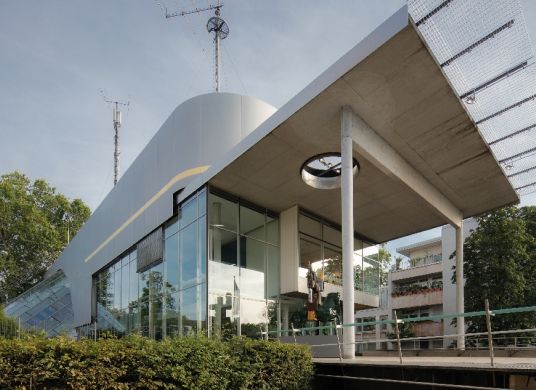