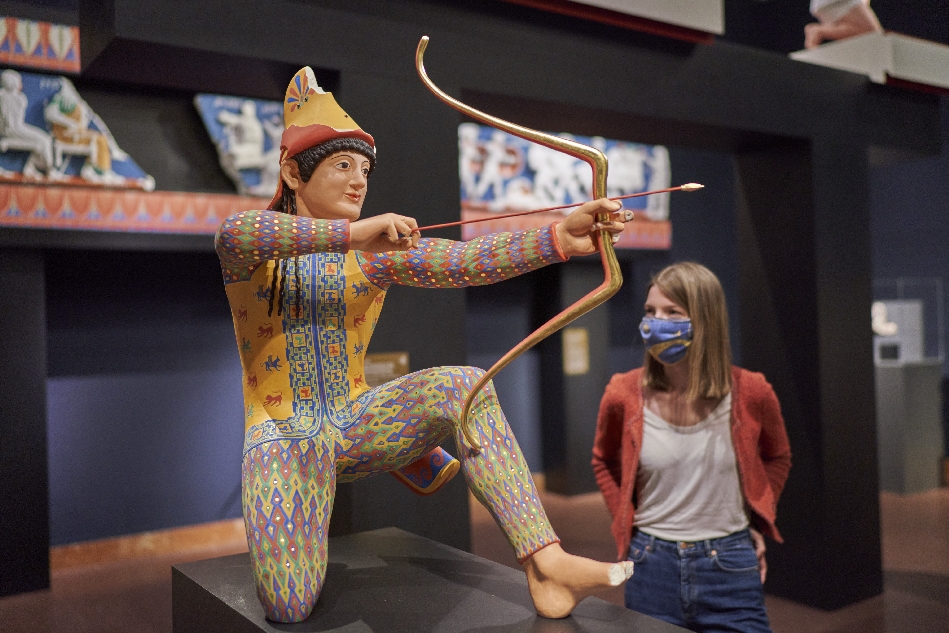 For more than fifteen years, the polychromy of ancient Greek and Roman sculpture has been fascinating the public worldwide. Some three million visitors have experienced the “Gods in Color” firsthand in the museums of cities such as Munich, Rome, Athens, Istanbul, Malibu and Copenhagen, Vienna, London, Mexico City and, most recently, San Francisco.

The exhibition will present more than 100 objects from international museum collections and the Liebieghaus holdings, including more than 50 recent reconstructions but also some dating from the nineteenth century, as well as 22 prints. 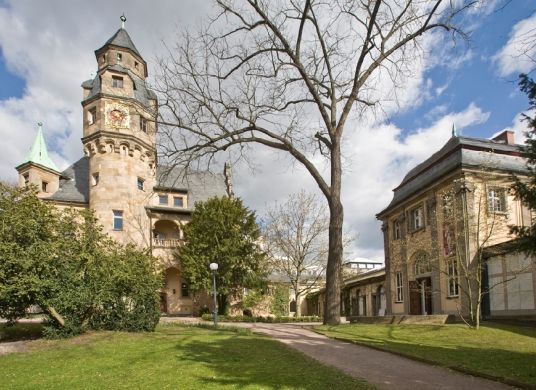