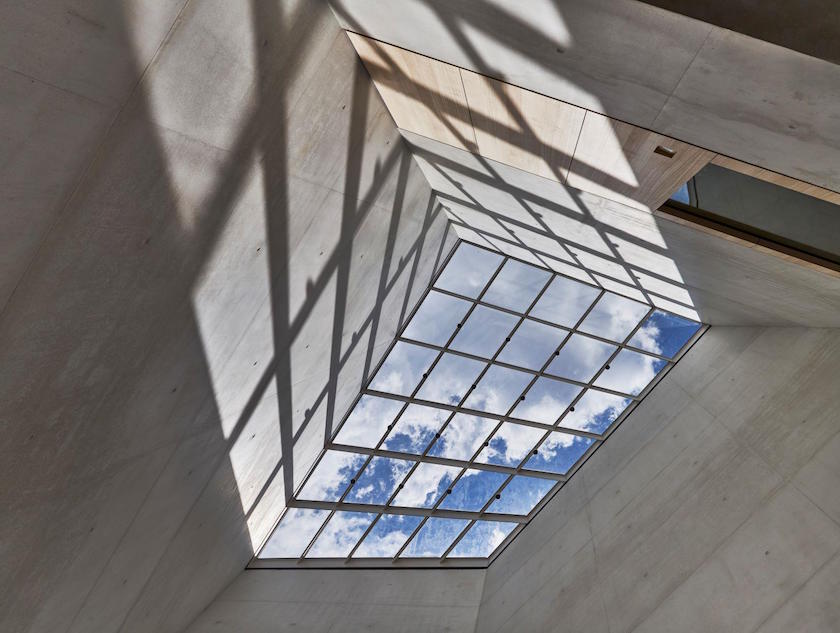 The Female Side of God

The opening-exhibition at the new annex of the Jewish Museum combines art that depicts female elements in conceptions of God with their cultural-historical traces in the three monotheistic religions. The show covers a broad range, from ancient archaeological figurines and medieval Hebrew Bible illustrations to Renaissance paintings of the Madonna and interpretations by renowned contemporary artists.

Representations of female deities were widespread in the polytheistic world of the ancient Near East and later factored into the evolution of biblical monotheism. In the period following the so-called Babylonian exile, however, they were increasingly suppressed. From this time on, the one God in the Hebrew Bible and the rabbinical interpretations acquires a female side as opposed to a divine female partner. 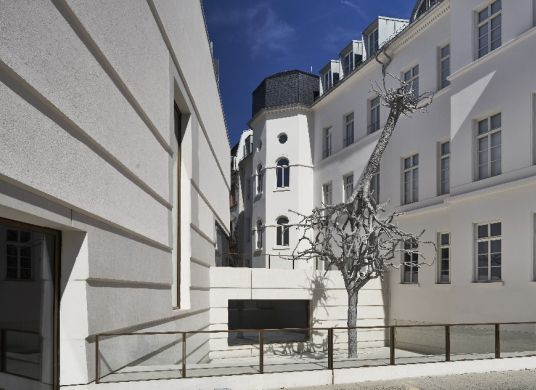