Born in Brazil in 1961, artist Antonio de Campos is arguably only known to a few people – but this is not true of his famous client or the works he did for her between 2000 and 2016 – namely as artistic consultant for Zaha Hadid Architects. To date, the firm’s images of its architecture were perceived solely in relation to the office’s charismatic founder. The exhibition in DAM shifts the perspective and spotlights how much Antonio de Campos contributed to the finished products.

Zaha Hadid became known in the 1980s for her architectural images. She combined layers of detail and different viewpoints, axonometries and distortions in her depictions of the projects and the results were wondrously intricately charged and confusing architectural images. Alongside the buildings and design objects, these images form a separate area of the architect’s oeuvre.

At DAM Ostend, around 43 works by de Campos will go on show, some of which consist of several parts. They were created between 2003 and 2015 as preliminary works and intermediate stages for objects that were then used by Zaha Hadid Architects.


Municipal museum of the City of Frankfurt 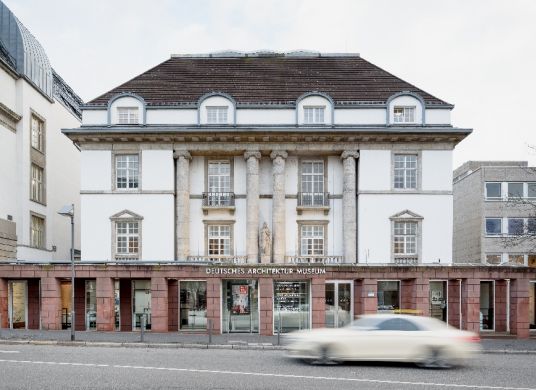 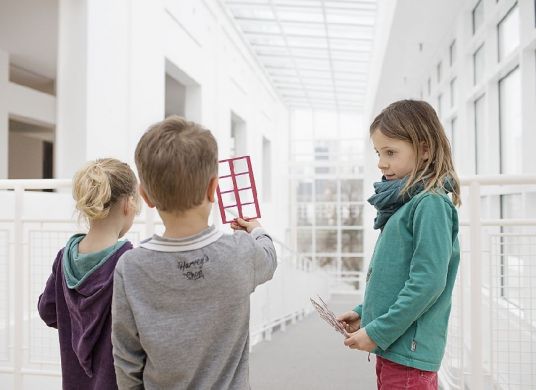 Craft as Myth.
Between Ideal and Real Life