Catastrophe. What Comes After the End?

Only the tip of the Statue of Liberty protrudes from an ice desert, Los Angeles lies in ruins, Pompeii is engulfed in smoke and fire, the luxury liner is drifting up the hull: the exhibition CATASTROPHE. What comes after the end? focuses on disaster films. The extinction of mankind, of life on Earth, the complete destruction of flora and fauna by a man-made or natural “catastrophe” – this scenario has fascinated filmmakers all over the world for decades and with them millions of moviegoers, who are thrilled again and again by the staged catastrophes. Visions of nuclear war, as in Stanley Kramer’s ON THE BEACH (US 1959), are part of the repertoire – alongside earthquakes (ZEMLETRYASENIE – EARTHQUAKE, AM 2016), volcanic eruptions (GLI ULTIMI GIORNI DI POMPEII, IT 1959) threats from outer space (DEEP IMPACT, Mimi Leder, US 1998) and, more recently, climate change-induced scenarios such as in THE DAY AFTER TOMORROW (Roland Emmerich, US 2004).

Between experience and knowledge transfer for all ages, the museum offers numerous accompanying events and activities in cooperation with its partners from the Senckenberg Natural History Museum. 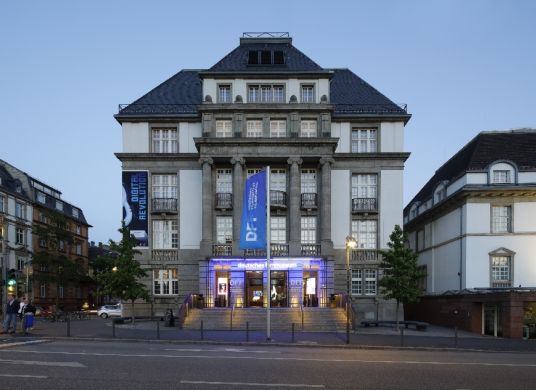 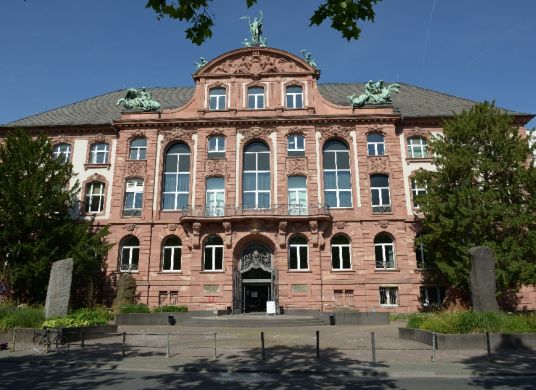