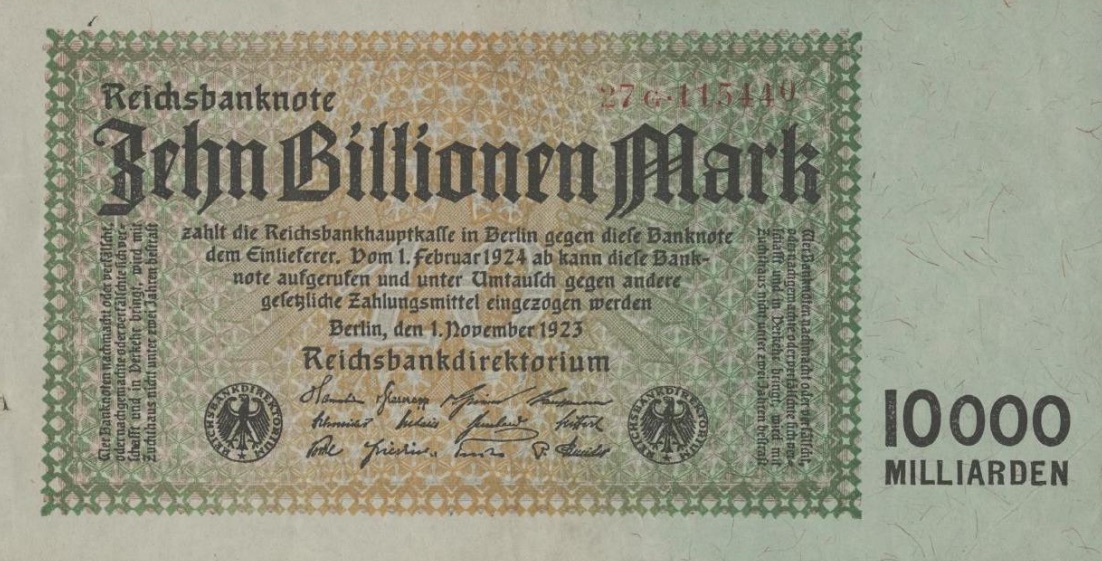 "The German Mark continues to fall – it's scary. Today the US-dollar is worth over 1000 Marks! The Swiss franc is at 200! It hurts me deeply for the people of this country, you can literally see the misery spreading [...]," wrote a Swiss student living in Frankfurt, Lilly Staudemann-Stettler, in August 1922 – unaware that by the end of 1923 a dollar would cost 4.2 trillion Marks. Now, 100 years later, a special exhibition at the Historical Museum Frankfurt is taking a closer look at the crisis-ridden year of hyperinflation.

The money supply had already increased significantly as early as 1914, due to war-related financial policies of the German Reich and Reichsmark. But inflation only became palpable after defeat on the battlefield, when investors and companies also lost capital they had put into war bonds. This was accompanied by a general loss of confidence in government, which proved a severe burdon for the young Weimar Republic. The situation was exacerbated by harsh peace conditions and demobilization, as well as the burden of providing for war victims and survivors. Political assassinations and the occupation of the Ruhr region by French troops, resulting from unpaid German reparations, led finally to a complete economic collapse.

Surrounding the inflation experience of 1923, the exhibition depicts historical price increase, the ensuing rise of Hitler and a second inflation, the currency reforms of 1948, 1990 and 2001, leading up to the present day: What is the current situation with inflation? 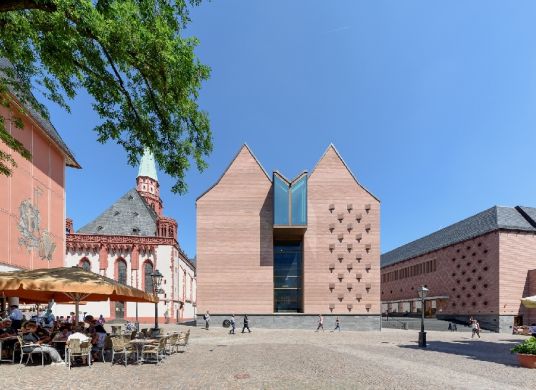 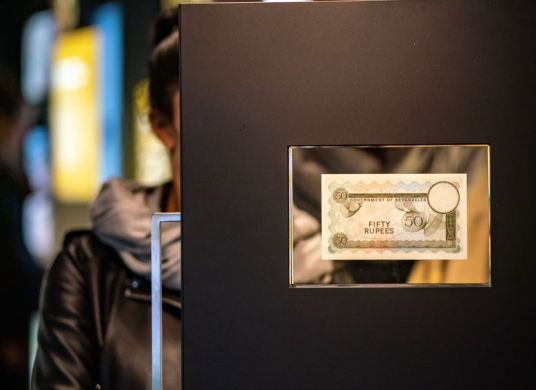 Money in Caricature and Satire