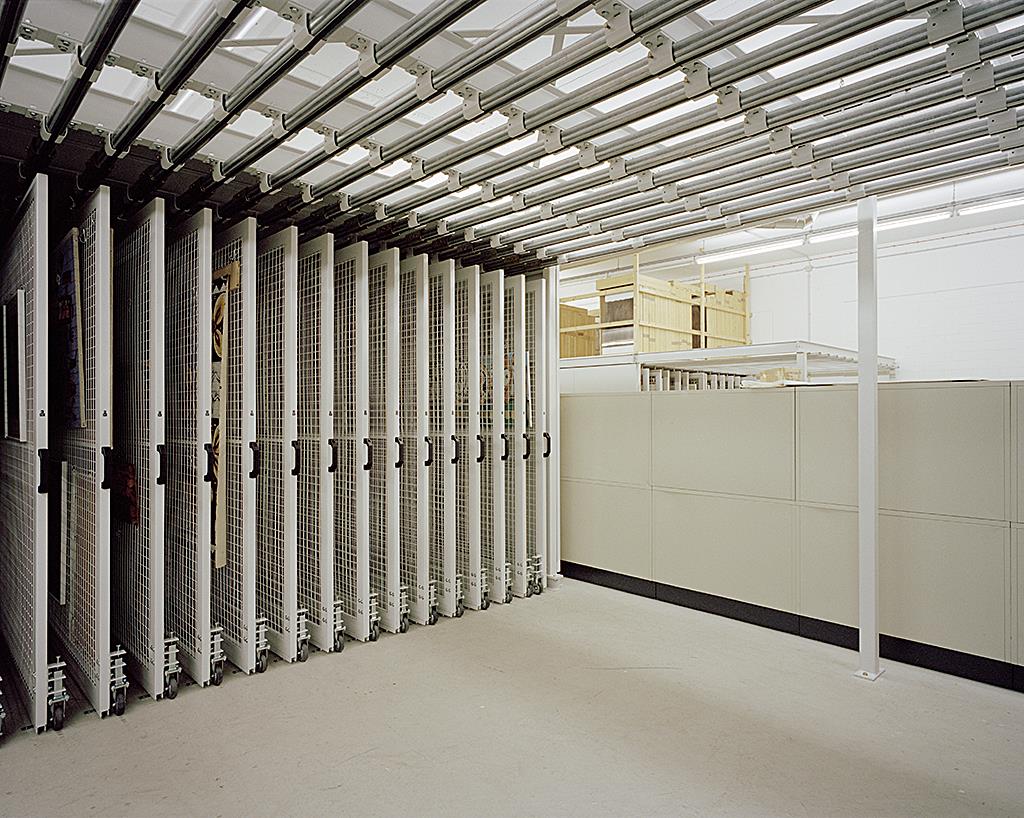 How can we make Kenyan cultural assets that are possessed by institutions in the Global North accessible to present-day Kenyan society. This question is addressed by the International Inventories Programme, which brings together Kenyan and European artists and scholars.

The works include explorations of specific Kenyan objects from the collections of the Rautenstrauch-Joest-Museum and the Weltkulturen Museum, as well as the ways in which these objects are culturally interlinked, and how in each case they were appropriated by museums in the Global North. Rather than focusing on concrete issues about restitution there is an emphasis on creating a forum for investigating individual objects at an intellectual and emotional level. The exhibition also deals with the psychological and political consequences of the loss or absence of certain objects from the society in which they were created. 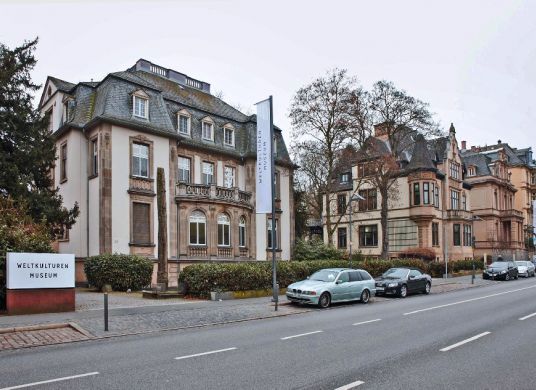