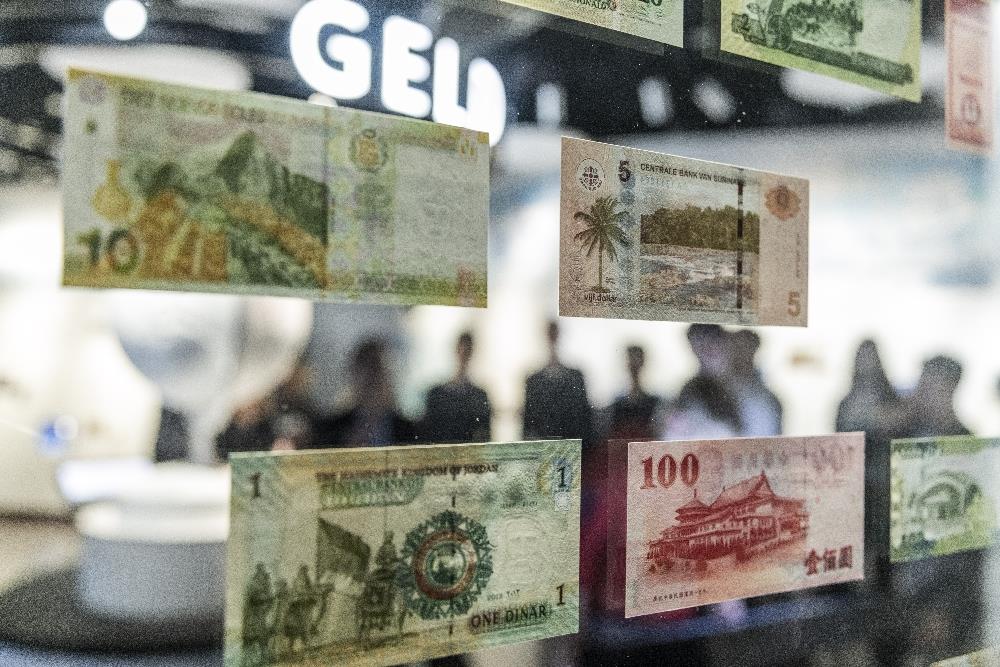 Creating money means having power. For this reason alone, the issue of money has always been primarily a matter for the state. After all, a functioning monetary system is of fundamental importance to government, society and the economy. Symbols of state power commonly feature as motifs on banknotes and coins for this very reason. However, wherever governments have failed to maintain a functional system of cash transactions or to keep the value of money stable, people have resorted to emergency money or ersatz currencies, such as cigarettes.

Today, money is created and supervised by the government as a public good. This government task is usually carried out by the central bank of a country.

Life is increasingly going digital – a development to which the monetary system is by no means immune. New digital forms of money, known as crypto-assets, have already emerged.

The special exhibition was created by the Money Museum together with the Numismatic Collection of the Deutsche Bundesbank. The collection with an exquisite holdings of over 90,000 coins and around 260,000 banknotes from all over the world is one of the most important of its kind.