The Spanish photographer Carlos Pérez Siquier (1930–2021) is one of the leading figures of photographic modernism. He maintained a key position in Spanish photography, first through his neorealist works and later as a pioneer of colour photography. In cooperation with Fundacíon MAPFRE, Fotografie Forum Frankfurt shows a retrospective of his most important series from 1957 to 2018.

On view at the FFF are around 130 works, including previously unpublished photographs. Additionally, a cloth-bound monograph is available: with 288 pages of photographs and essays it contributes to a new understanding of Pérez Siquier's work. The show illustrates how the photographer, who remained in his native city of Almería throughout his life, became one of the most influential creatives in Spanish photography despite working from the periphery.

The exhibition PÉREZ SIQUIER is FFF's contribution to Spain's Guest of Honour programme at this year's Frankfurt Book Fair. 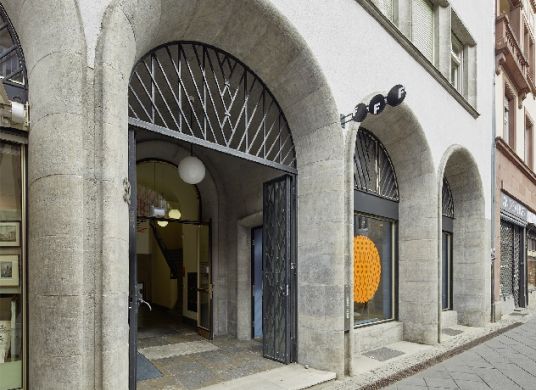 Where will we go from here? Twelve Art Stories Told from Spain