The exhibition presents works from the MMK collection ranging in date from the early 1960s to the present, including some of the museum’s newest acquisitions.

“But do you know what origin is?” Guy-Yanis asks his friend David in Un film dramatique (2019) by Éric Baudelaire. The two school pupils and authors of the film project vehemently discuss the definition of national affiliation, identity, and racism, ultimately resorting to the article on “origine” in Wikipedia. For his language piece Good Boy Bad Boy (1985), Bruce Nauman filmed an actress and an actor synchronously speaking the same one hundred simple sentences. With every repetition, they utter the statements more and more forcefully until finally the speakers’ synchronicity as well as the relationship between truth, meaning, and emotion are entirely out of joint. In Borrowed Lady (2016), Martine Syms choreographs this normative communication space as a kaleidoscope of specific, recognizable gestures and expressions of African American women, some known from the media, others not. Hands, facial play, and the choice and accentuation of the words together form a political and cultural vocabulary with which Syms draws the viewers into spatial discourse. And while the pieces by Horst Ademeit, Thomas Ruff, and Jeff Wall meticulously examine identification and observation as the foundations of surveillance, those by Marlene Dumas, Sammy Baloji, Thomas Bayrle, and Tishan Hsu revolve around religion and ritual, body technology, and gender. 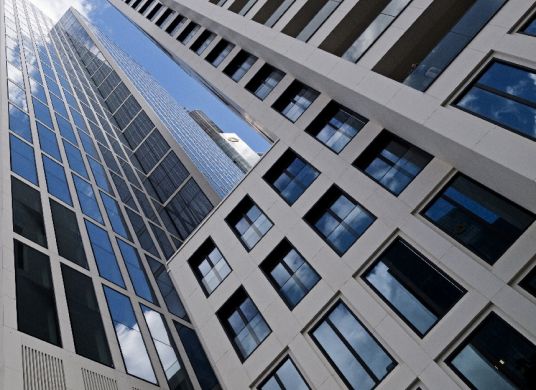