Ottilie W. Roederstein (1859–1937) devoted her entire life to art. As a freelance portrait painter, she was one of the most successful female artists of her time. She achieved financial independence and captured areas of social freedom that were denied most of her female contemporaries. Her paintings were presented in exhibitions in Germany, France, England, the United States and Switzerland and achieved international acclaim. Roederstein settled in Frankfurt in 1891 together with her companion Elisabeth Winterhalter, the first female surgeon in Germany. Winterhalter advocated the founding of a girls’ secondary school and supported the women’s rights movement in Frankfurt. In 1902, the Städel acquired its first work by a contemporary female artist: Roederstein’s painting Old Woman Reading. Today, she is largely unknown to a broader public, despite her regular exhibition activity and her former renown.

With about 75 paintings and drawings, the exhibition provides a concentrated overview of the artistic development of the painter, whose style was extremely versatile. 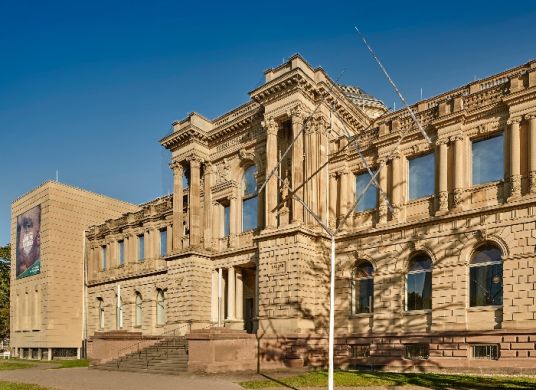