The Collection of Maximilian von Goldschmidt-Rothschild

The collection of Maximilian von Goldschmidt-Rothschild by the Museum Angewandte Kunst is the first exhibition dedicated to the private collector and patron, and his former art collection. Its history mirrors the life of its owner who was persecuted as a Jew under National Socialism. Hence the exhibition focuses on the sale of the collection to the city of Frankfurt am Main due to Nazi persecution in 1938, the subsequent transfer of the artisanal pieces in the collection to the Museum für Kunsthandwerk (today Museum Angewandte Kunst), and the return of a large part of the collection to its rightful heirs after the Second World War. In the early 20th century, his private accumulation of over 1500 objects was regarded as one of the most important collections in Germany.

In 1938, National Socialist persecution forced him to sell not only the collection, but also his residence, the Rothschild Palais, to the city of Frankfurt. The palais, and with it, the artisanal part of the collection became the Museum für Kunsthandwerk II. The Städel Museum received the collection’s paintings, and the Liebighaus took over the sculptures. This purchase by the city of Frankfurt was probably the most sensational case of art and property acquisition in Frankfurt during the Nazi Era. 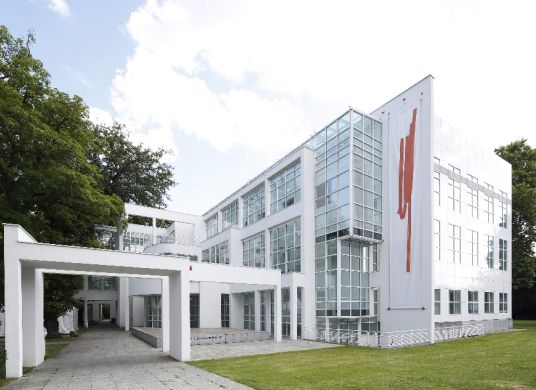