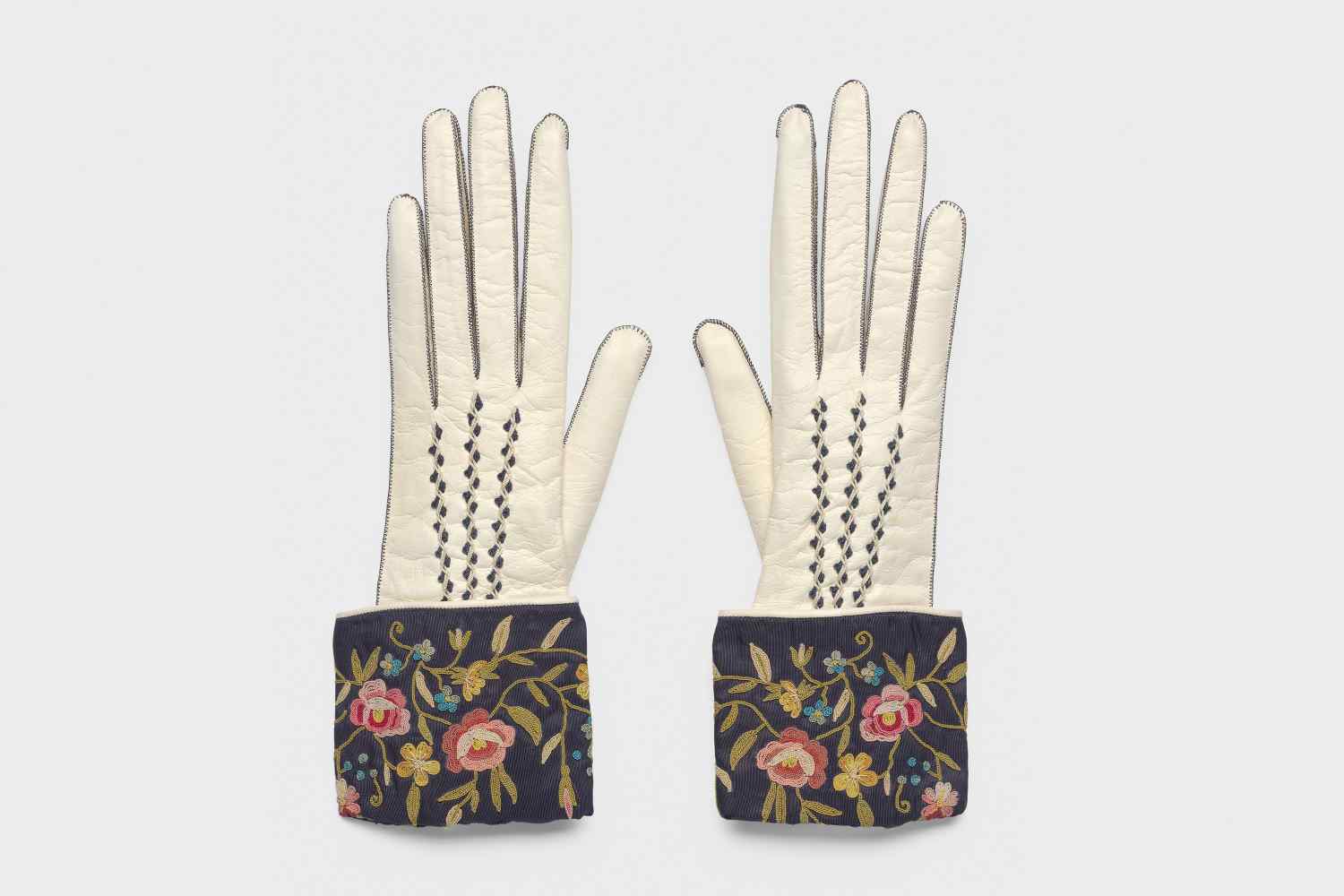 THE GLOVE. More than fashion

The Deutsches Ledermuseum uses selected exhibits to trace the cultural history of handwear, illustrating the many facets of this underrated accessory. And while the principal purpose of a large number of types of gloves is to protect our hands, over the centuries they have also boasted a representative character, for instance, as status symbols. Gloves are sometimes worn for the Christian liturgy, and form part of official royal insignia. Gestures such as the act of throwing down a gauntlet used to be generally understood as a challenge to a duel. For a long time, gloves were de rigueur in elegant society; they once represented part of courtly attire, as well as being later stipulated by bourgeois etiquette. The exhibition features items ranging from samurai armor for the hands and arms to the warm mittens worn by the Inuit, sports gloves, work gloves, and even models by renowned designers. 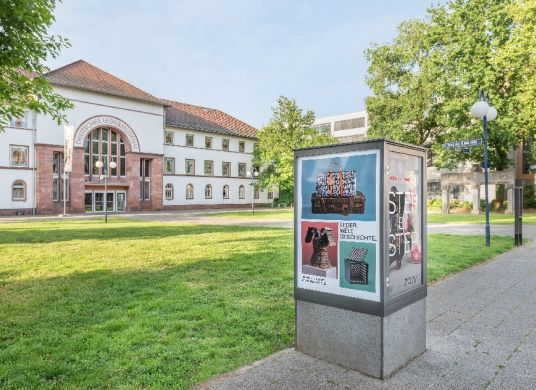