The Photographers Nini and Carry Hess

Nini (*1884 DE–1943?) and Carry Hess (*1889 DE– †1957 CH) — two outstanding photographers of the Weimar Republik —are the focus of an exhibition to be presented by the Museum Giersch der Goethe-Universität. Today all but forgotten, the studio founded by the two sisters in Frankfurt’s Börsenstrasse in 1913 was once one of the most prestigious in Germany. Celebrities such as Max Beckmann, Alfred Döblin, Paul Hindemith, Thomas and Katia Mann, and Mary Wigman all had their pictures taken by the two portrait-photograph specialists. Nini and Carry Hess were appreciated especially for their ability to counter fine-art photography’s tendency towards stylization with a highly individualized, psychologically sensitive approach moderately adapted to the avant-gardist current of Neues Sehen, or New Vision. The two sisters’ contacts in Frankfurt’s theatre milieu were decisive for their work: in production photos and role portraits, they documented the innovative events taking place on the city’s stages. 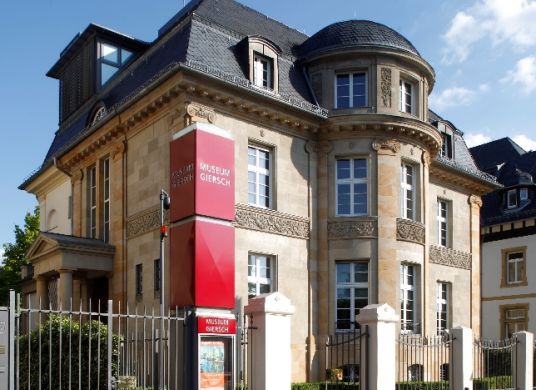