In the exhibition Three Doors three new works by Forensic Architecture/Forensis that investigate racially motivated incidents in Germany will be shown. In each case, a door becomes a symbol of the ongoing and alarming involvement of state authorities in racist violence.

The forensic investigation of the racist terror attack of February 19, 2020 in Hanau, where Ferhat Unvar, Gökhan Gültekin, Hamza Kurtović, Said Nesar Hashemi, Mercedes Kierpacz, Sedat Gürbüz, Kaloyan Velkov, Vili Viorel Păun, Fatih Saraçoğlu were murdered, becomes the story of two doors: the locked emergency exit door of the Arena Bar in Hanau-Kesselstadt, where six of the victims died, and the entrance door of the perpetrator’s house, which leaves many critical questions open about the police surveillance on the night of the crime.

Another investigation looks at a third door of the police cell where Oury Jalloh, a young asylum seeker from Sierra Leone, burned to death in Dessau in 2005. The case study examines longstanding claims by Oury’s friends and family that his death was not self-inflicted, but rather a case of murder in police custody. 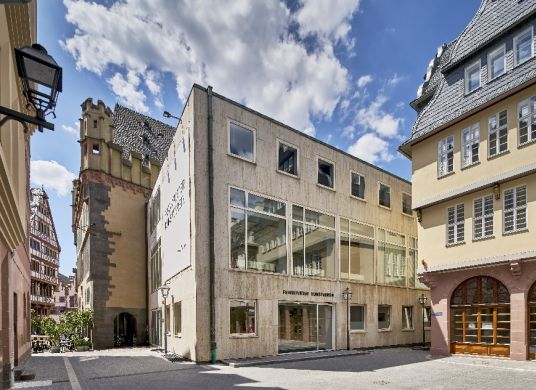 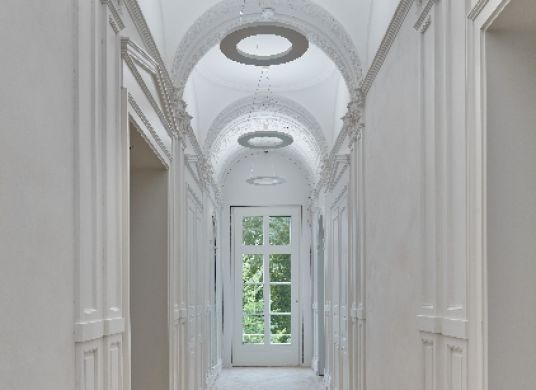